How it all began…

In 1910 Peter Ostermann from Sulzbach-Rosenberg who was owner of a small juice factory and had the license to produce Sinalco® lemonades, then became a beverage wholesaler with it’s own distilling rights and its own distillery (1922).

When Peter Ostermann at this time started his juice and lemonade production, in the family-owned residence in Philosophenweg, Sulzbach-Rosenberg, the foundation for the successful development of Getränke Ostermann (Ostermann Drinks) was set.

Then in the next generation Julius Ostermann continued to expand the beverage business by promoting the wholesale business with a small range of beverages. Julius soon realized that customers would be satisfied in the long term with service and a wide selection of different beverages.

Thus, the range of products was extended, and new business opportunities were integrated. From then on new customers such as restaurants, cafes, venues, and private customers were targeted, and the business continued growing further.

In the third generation, Franz Ostermann continued the business, together with his wife, both are still actively involved with the company business. Their son Dietmar Ostermann leads now the company in 4th generation.

In 2004, the company moved to it’s new location in the J. E. v. Seidelstrasse 23, Sulzbach-Rosenberg.

The family-owned distillery, where all of our finest and noble spirits are manufactured is located next to the beverage market and can be visited. And of course, the spirits can be tasted.

The Ostermann family motto is and remains – “look ahead”. Striving for the satisfaction of our customers continues to be our highest priority. 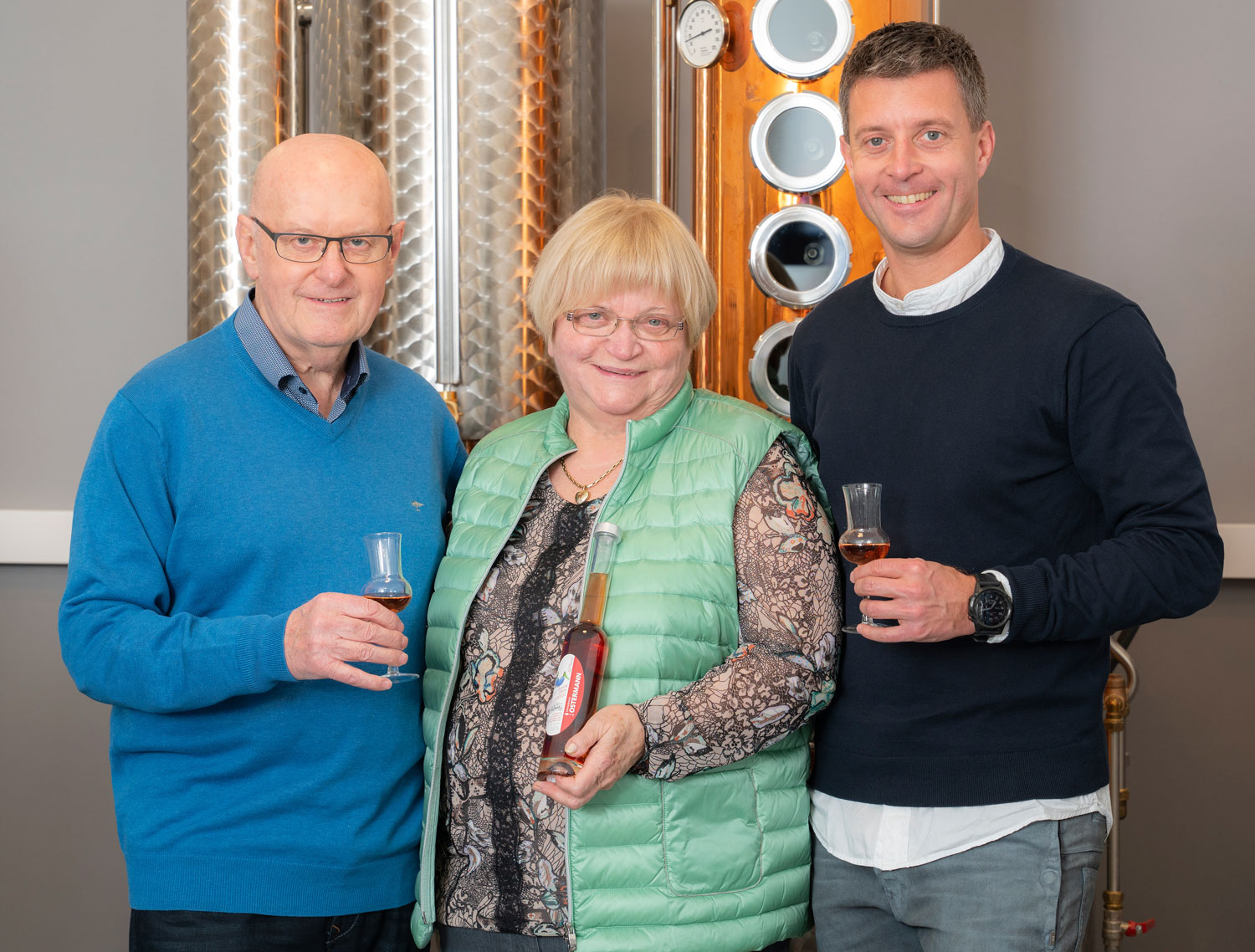 The OSTERMANN’s
Franz, Renate and Dietmar 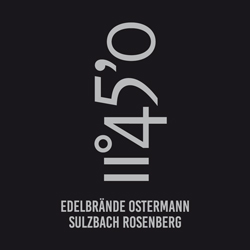